The company has experienced 18 years of events and technological advancements. Moreover new technology has led to some fantastic upgrades, pushing the boundaries of what Soundroom Productions can do.

As we celebrate our 18th anniversary, we want to share with you some of the fundamental changes in technology over the years. 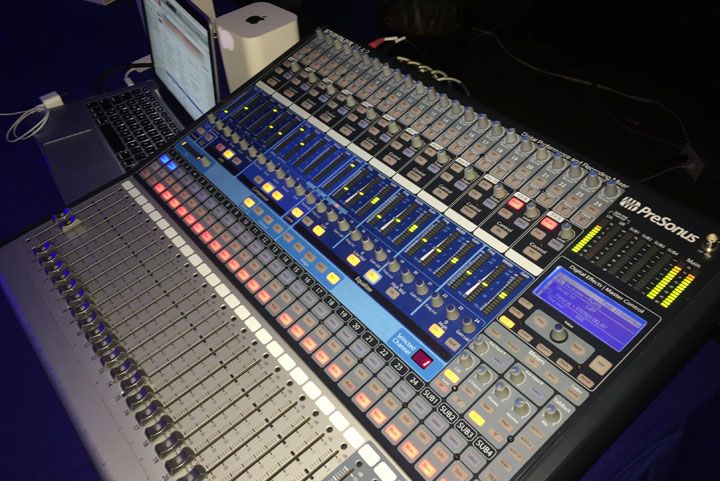 When you look at any electronic device or equipment from the 90’s,  small and compact were not part of the design. In the past, many racks of amplifiers and huge speakers were stacked together to  maximise sound.

While this was good for providing plenty of raw sound, it took up a lot of space and was unsafe for attendees.

Engineers can now fit the same amount of power into a smaller footprint. Powered speakers and digital mixers saves on the quantity of equipment required. Line array speakers are the norm in large events. They consist of several loudspeakers joined together in a line to create sound. They give less distortion, providing a better, cleaner audio experience.

With the use of software, we now have the mobility to test the sound quality and make adjustments from anywhere in the room using a smart device.

Slide projections have been around since the 1950s. It was used primarily for entertainment purposes. They displayed a very high resolution resulting in  a high-quality image. However, slide projectors were 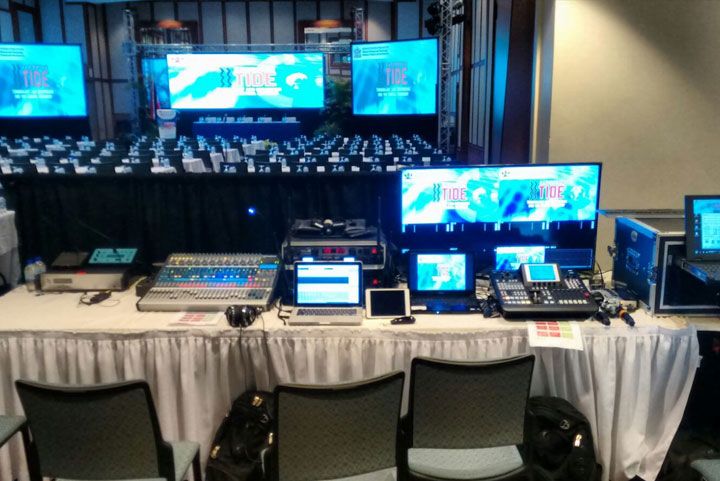 clunky to transport, took a long time to set up, and were prone to burn-ins. This created shadow images and caused brightness problems.

With ever-evolving and changing technology, indoor LED wall panels and LED video panels are now becoming very popular choices. This technology is easy to set up and does not require low lighting. The brightness of an LED display is 3.426 times brighter than a projection display. 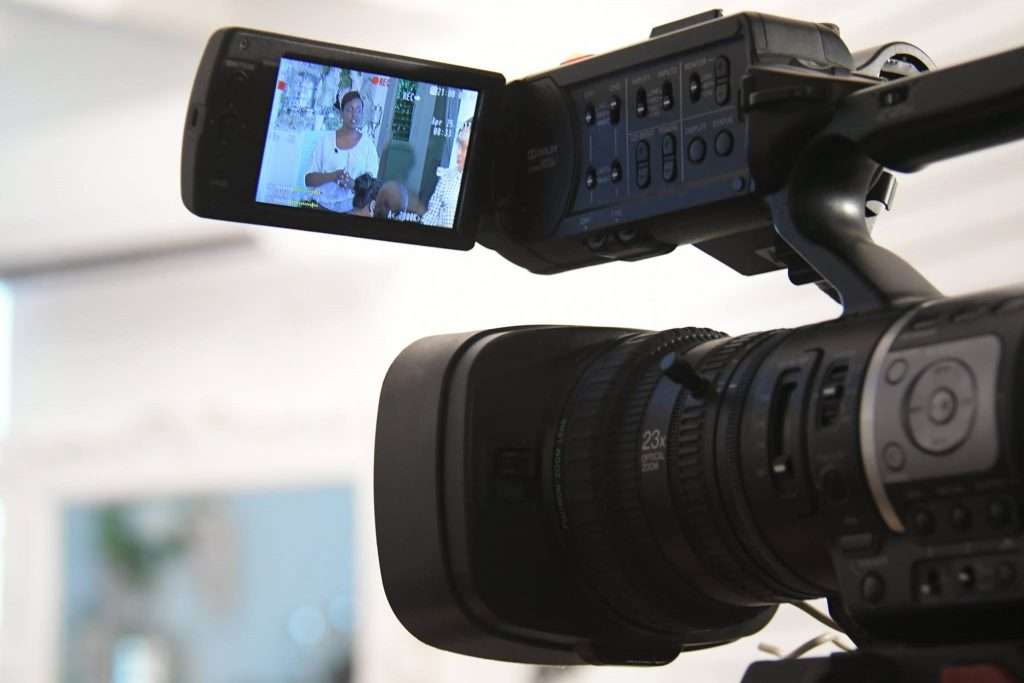 Digital video formats were developed and released in the mid-90’s. This created the standards to which the DVD format would be used, with MPEG-2 being the standard encoding format. It was simple and got the job done.

But, MPEG-2 was highly compressed, which meant that image quality was always balanced against file size. Getting good quality often meant large files, which were a challenge to work with during an event.

With the switch to digital formats came a need for higher video quality. In the early 2000s, DV (mini-DV) was strongly associated with the transition from analog to digital video production. In 2003, DV was joined by a successor format called HDV, which used the same tapes but with an updated video codec. HDV cameras could typically switch between DV and HDV recording modes.

Then came MP-4, which allowed for comparable picture quality and manageable file size to deal with.

Video has evolved and expanded in various directions that were unheard of a few years ago. In 2010 DV grew obsolete as cameras using memory cards and solid-state drives became the norm. Recording at higher bitrates and resolutions that were impractical for mechanical tape formats.

In terms of digital media, even MP-4 feels old today and has been replaced primarily by H.264. It is implemented by Blu-Ray, Youtube’s HD Videos, and the videos found in the iTunes Store. What that jargon means for you is crisper images, more vibrant colours, and video quality that matches up to cinema standards.

Video formats seem to be in constant fluidity, as new codecs and encoding formats allow for greater quality in a smaller virtual size.

Technology in the audiovisual industry has seen some amazing advancements, especially in the past two years. – Look out for part 2 which will be published next week.